Born in the gladiator pits, the dwarf known only as “Southie” has fought from the time he was old enough to do so. Battle-scarred and full of rage, Southie knows only disdain for the gladiators, the nobility, and the people in the stands.

Southie is clearly owned by someone, but knows not whom; Southie has killed all the messengers sent to contact him. 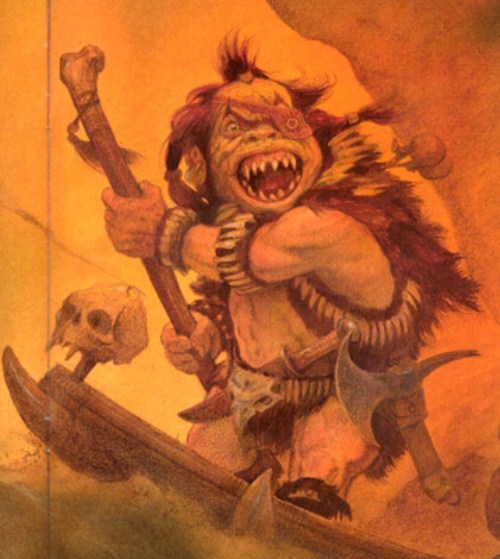