Rat is intensely quiet and her background is relatively unknown. What is known is that she joined with the Scandshar Six — specifically joining Southie’s retinue — outside of Dawnslight. She seems like a mousey, wisp of a thing, however, mostly concentrating on survival. Why she would want to join the most wanted men and women in the Sorrowfell Plains is unclear.

Perhaps she’s also running from something?

Also, credit where credit is due. Image source: 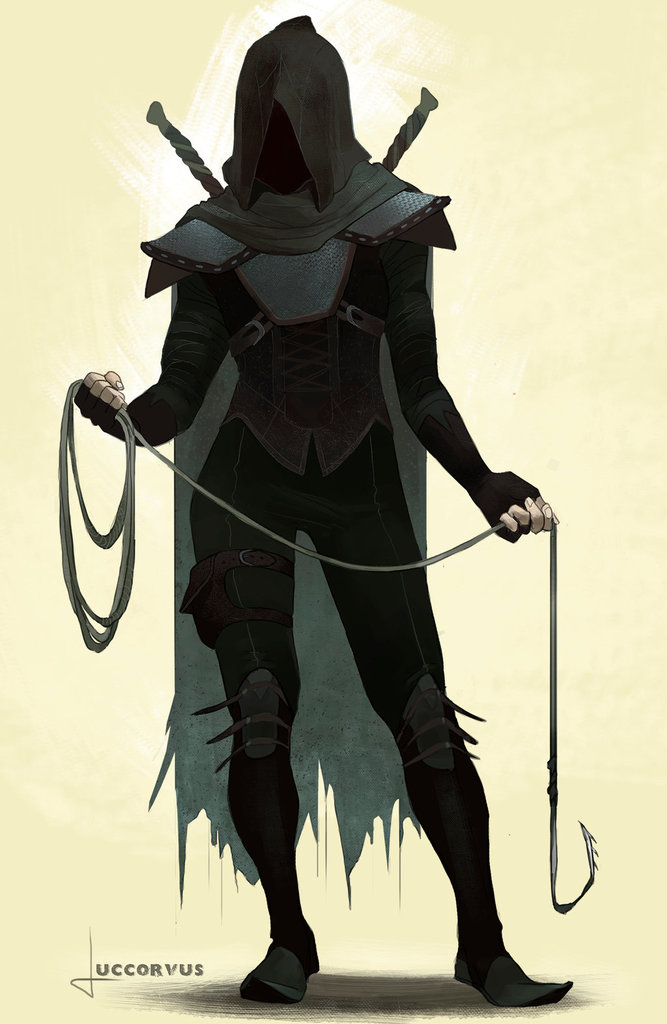