Born Dhavita in her distant homeland of Nadhi, Dhavita and her mother were captured by slavers and sold into servitude as house slaves. Dhavita found herself in House Weogora, acting as the servant of Lady Marguerite Weogora. Although initially well-treated, complications arose when Dhavita and the Lady Marguerite became romantically involved. As the Lady Marguerite became increasingly distracted, she began to ignore her responsibilities to House Weogora, culminating in ignoring her marital duties and failing to produce an heir. So as to teach her a lesson, her husband sent Dhavita to the gladiator pits.

A pacifist, Dhavita assumed the name Khuna and has so far refused to fight, instead surviving the past couple of weeks because the other gladiators and trainers seem to appreciate having someone with medical training on hand.

Since escaping the pits and marrying Lady Marguerite, Khuna has taken to using her birth name Dhavita again. 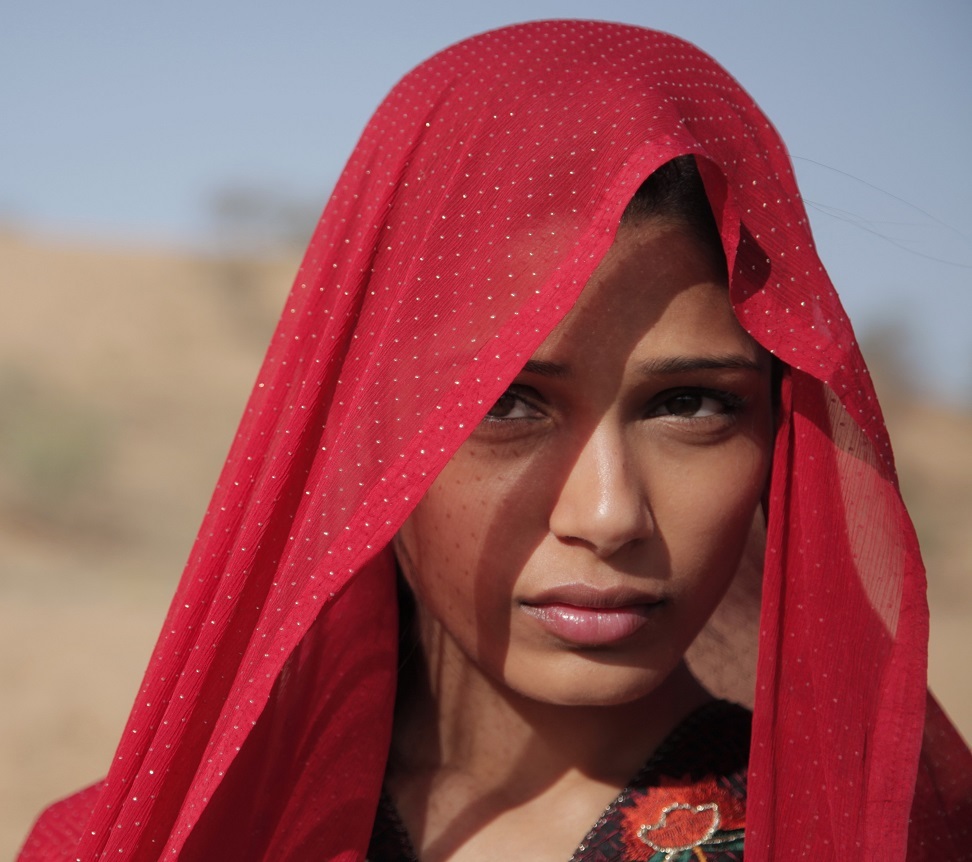